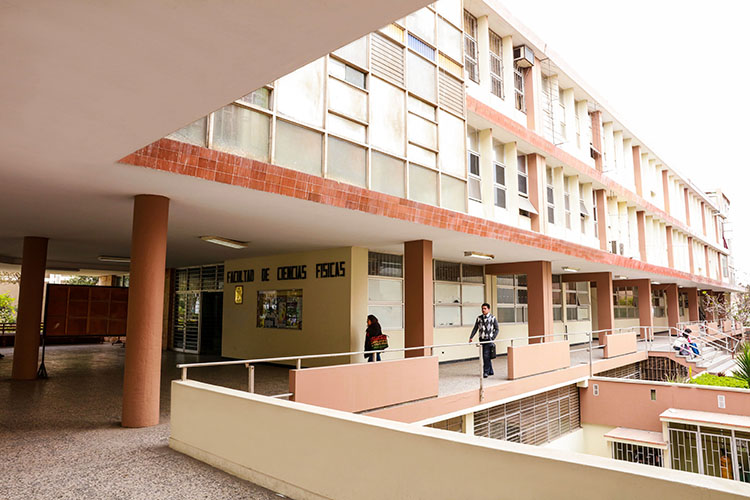 Lab2D4 is a research group on Mesoscopic Physics, with main emphasis in study of the electronic, structural, optical and magnetic properties of low dimensional systems, two dimensional crystals such as graphene, silicene, blue phosphorene, germanene and transition metal dichalcogenides monolayers, and materials whose carrier transport behaves like Dirac, Weyl and Majorana fermions. Lad2D4 begin in 2010 with the approved project "Quantum dots and antidots in graphene" by CSI, whose financial support permit us to buy the first computer to develop the numerical research of such systems. From 2010 through 2016, our group was dedicated to numerical research of the physical properties of systems mentioned in the previous paragraph. The results of these research was published in the RIF, www.rif-fisica.org, in the same period, 2010-2016. And some results was presented in two thesis, the first presented by Pablo Aslla for his Master Degree, in july, 2014. And the second, by Diana Arrieta for her Licenciatura en Física, in august, 2014. Lad2D4 had acquired in the 2010-2016 period a computational resources for numerical simulations with the financial support from CSI and other sources. In the last year, 2016, we had begin acquiring some instruments for experimental work.

In 2015, UN member states agreed to 17 global Sustainable Development Goals (SDGs) to end poverty, protect the planet and ensure prosperity for all. Our work contributes towards the following SDG(s):